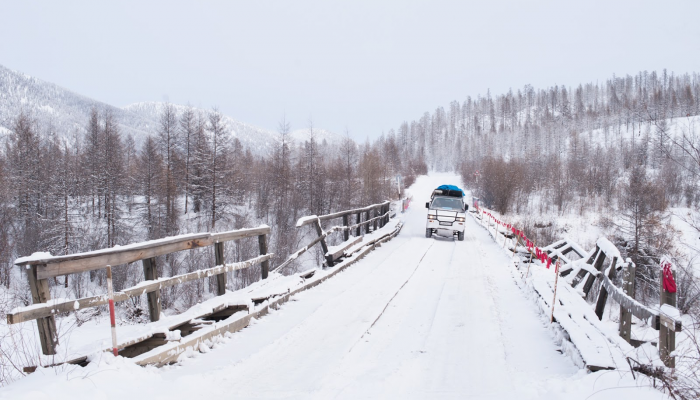 Some Of The Most Remote Places in the World

There are some remote places on this Earth that, as isolated as they are, some people call home. This article will explore a few of them, just in case, you should want to travel to them. Tristan da Cunha, British Overseas Territory Tristan da Cunha is a volcanic island in the South Atlantic. It has... Read More

3 of The World’s Most Famous Casinos

There are some remote places on this Earth that, as isolated as they are, some people call home. This article will explore a few of them, just in case, you should want to travel to them.

Tristan da Cunha is a volcanic island in the South Atlantic. It has a population of just 258 people. The residents there have only nine different last names. The natives do speak English but have also developed a dialect of their own that they speak, that incorporates Scottish, English, Dutch, Italian, South African, St Helenian, and American. So, if you are into languages, this might be a good place to try and visit. All these languages are reflective of the places of origin of the people living there.

The nearest country to this British Overseas Territory is South Africa. Tristan da Cunha is said to be the world’s most uninhabited archipelago. An archipelago is defined as an extensive group of islands.

To arrive at this unique island, you will need to time your visit to just one of the three ships that will make nine trips from Cape Town to the island each year. It is a journey of 1,732 miles. It is not a place that many of us could say that we had been to, so any trip there would make a wonderful after-dinner topic of conversation.

The reason why this Russian town is remote might relate to the fact that it is one of the coldest and darkest of the inhabited places on Earth.  Inhabitants, of which there are just 500, live in darkness for 21 hours out of 24 and are subject to an average temperature of only 58 degrees.

Because it is impossible to grow crops, the people living at Oymyakon will live on a diet of primarily reindeer meat and frozen fish. They will also allegedly partake in eating ice cubes that have been formed from horse blood and macaroni.

It would be a plumber’s nightmare to have the water keep freezing. For this reason, most will use outhouses.

Arriving at Oymyakon will take several days. You would need to take a flight from Moscow to Yakutsk or Magada, which even then will be 560 miles away. The road that then leads you to your destination is referred to as “The Road of Bones”, and is not one that you would drive along alone. So, if you like extreme adventure, then this would make an excellent choice.

It is a good job that Easter Island has more residents than Oymyakon because, otherwise, the number of iconic statues would outnumber the residents. It has 900 statues in total, with a population of 3,300 people. Its economy thrives mainly on tourism, so this is a place that you would be expected to visit. Many people will make the 2,300-mile journey from Chile to see these iconic statues.

Despite being made a UNESCO World Heritage Site, presumably for a reason, the statues remain a mystery.

The only airline that will fly to Easter Island is LAN, so one should bear this in mind. Prices from the US, at the time of writing this article, started from around $900.

To conclude, the three places above represent remote places to visit, but not inaccessible ones. This is because there are inhabitants that occupy these places. In terms of which one is the greatest tourist attraction, it would be Easter Island and its iconic statues that make the island worthy of a visit. Holidays to remote locations require careful planning but can be well worth it if you are looking to broaden the mind and bring your dining table conversation to life, no matter who is sitting at it.

Off the Beaten Path in Russia: The Hidden Gems
Previous Post
3 of The World’s Most Famous Casinos 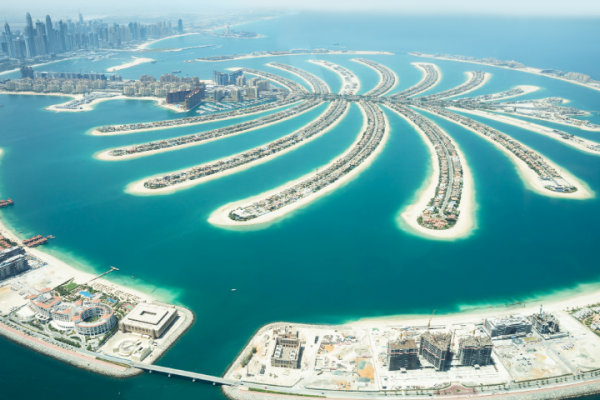 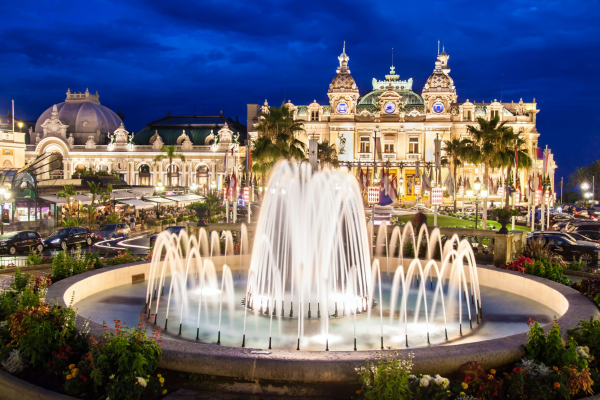 3 of The World’s Most Famous Casinos