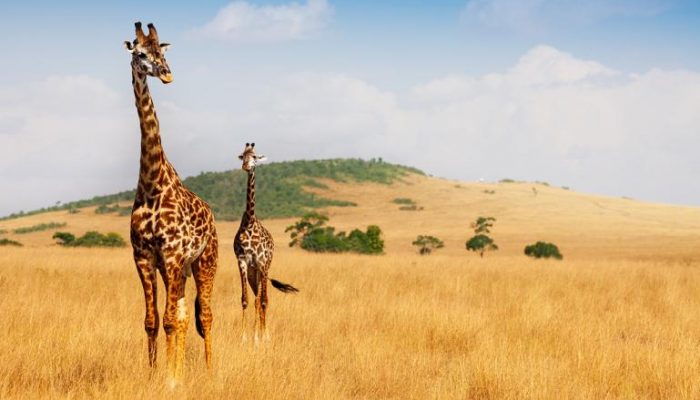 While safaris started as big-game hunts, today they are a household name in the tourism industry. Going on a safari involves overland journeys to African destinations to observe, and photograph, wildlife. One of the best destinations for a safari is Kenya. If you are an intrepid traveler planning to go for a safari in Kenya,... Read More

Also known as the Mara, Maasai Mara National Park is located in Narok. It is well known for its diversity of natural wildlife found in their natural habitat. The Mara has a dense population of Lions, Cheetahs, African Leopards, African Bush Elephants, Wildebeests, Buffalos, Zebras and, Birds – among other wildlife.

Although Maasai Mara is a year-round destination, the best time to visit is between July and October during the Wildebeest migration. Other attractions in Maasai Mara include camping, game viewing, ballooning, and cultural interaction with Maasai people.

Tsavo National Park is the largest animal park in Kenya and comprises the Tsavo East and Tsavo West National Parks.

Tsavo East is a flat dry plain, given life by the Galana River. The attractions here include the large herds of Elephants covered in red dust, the Mudanda Rock, the Lugards Falls, and the Yatta Plateau. The best fun activities to engage in include bushwalking, game driving, rock climbing, and hiking.

Also known as the land of the man-eaters, Tsavo West offers remarkable attractions, including, the Shetani Lava Flows, Mzima Springs, and archaeological evidence of the late stone age economy. 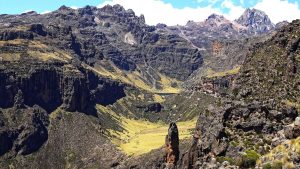 Mount Kenya is the second tallest mountain in Africa. It attracts vast numbers of mountain climbers and hikers and is also the best place to go camping or caving.

This destination has a pristine wilderness with lakes, glaciers, dense forests, mineral springs, and tarns. You can also view the high altitude adapted plains, rare animals like the Bongo, and beautiful mountain and alpine vegetation. The wildlife found here include the Elephants, Suni, black-fronted Duiker, and the giant Forest Hog. For bird lovers, there is a chance to view a wide range of bird species.

Amboseli National Park offers a little chance at dawn or sunset to view Africa’s tallest mountain, Mount Kilimanjaro. For this reason, when choosing your accommodation, consider a hotel or camping site that will offer you the best sunrise or sunset view of the mountain.

In this park, you can view large herds of elephants moving in groups of up to 100. If you are lucky enough, you can see lions climbing trees. Other wildlife includes buffalo, wildebeests, and giraffes, among others. When it comes to birdlife, there are hundreds of bird species.

Other attractions in the Amboseli National Park include the different habitats of wetlands with sulfur springs, Lake Amboseli’s dried-up bed, the savanna, and woodlands. Also, you can visit the local Maasai community and experience their culture.

Located so close to the capital city, Nairobi National Park is the only protected area in the world sitting close to a nation’s capital. Tourists can spend the night in the Nairobi Tented Camp, the only accommodation within the park.

This park boasts the best safari walks, thanks to the raised wooden boardwalks. You can catch a glimpse of various wildlife, including the albino zebra, white rhino, and rare bongo antelopes.

To get the best safari experience, make sure to plan your itinerary. Your choice of tour company is also an important aspect to consider as it can be the deal maker or breaker. 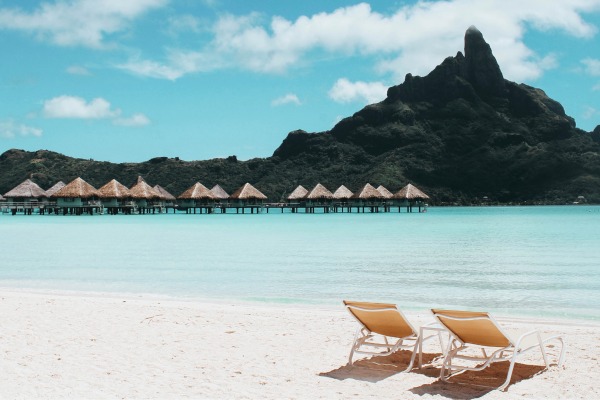 How To Get the Best Moments from Your Trips? 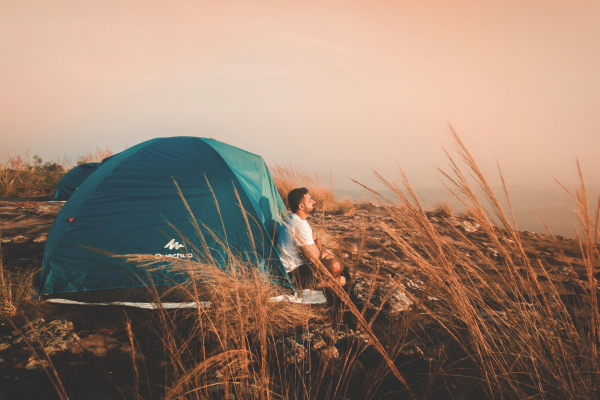 Basic Camping Guide for Everyone 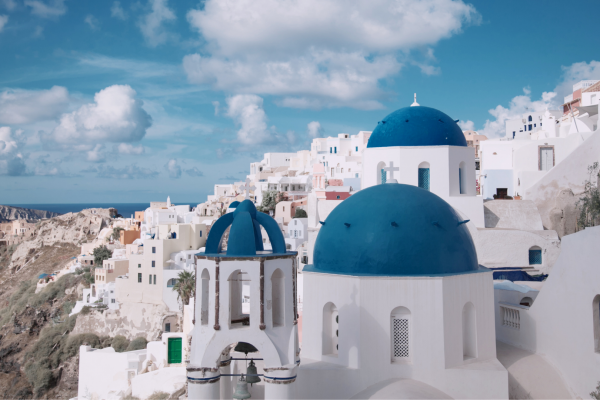 The Best Destinations to Visit When Travelling Abroad